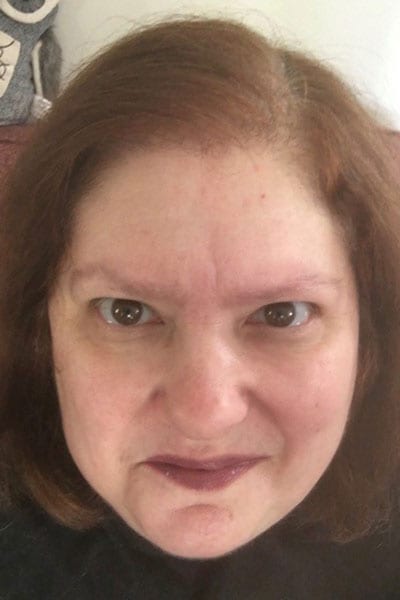 Diane Wilkes, M.A., has been a card reader for more than half a century. She is the author/creator of the Jane Austen Tarot, the Jane Austen Oracle and the Storyteller Tarot, and has taught the tarot and other divinatory methods on the local, national and international level for over 30 years. For the last decade, she instituted an intimate conference devoted to divination: the Southeastern Tarot Conclave. (Previously the Northeastern Tarot Conclave—she moved!) Her list of published articles is lengthy and diverse, and can be found in many places, including her seminal website, Tarot Passages (www.tarotpassages.com). Her Facebook Tarot Page is also called Tarot Passages. She is also on Twitter and Instagram.

Diane will be presenting at StaarCon 2022.