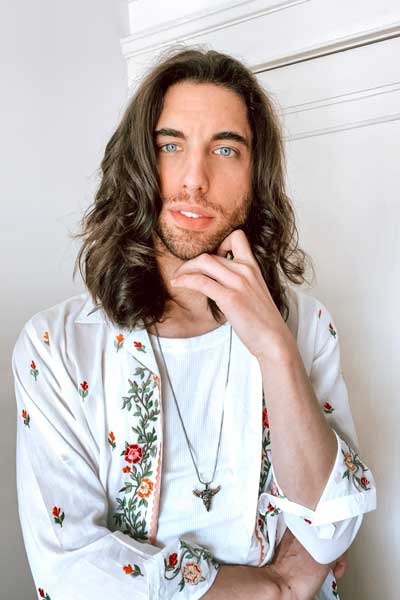 Anthony Perrotta is an Astrologer, Artist, Poet, Designer & Curator. He spends his time running his Astrological business where he specializes in making the abstract feel more tangible. He has been a practicing astrologer for over a decade and a student of the craft for over 15 years. He has a background in Fashion and Interior Design and has spent years bridging the gap between his passions. Because astrology is at the heart of everything he does, he has created intersections of art, design, dreamwork, and poetry with astrology. He is a regular contributor to Witchology Magazine and has written for several other major publications. He currently runs and operates his own magazine called, The Astro Edit, with a good friend and fellow witch, Paula Abilheria. He resides in Rhode Island with his partner, his cat, and his rabbit.