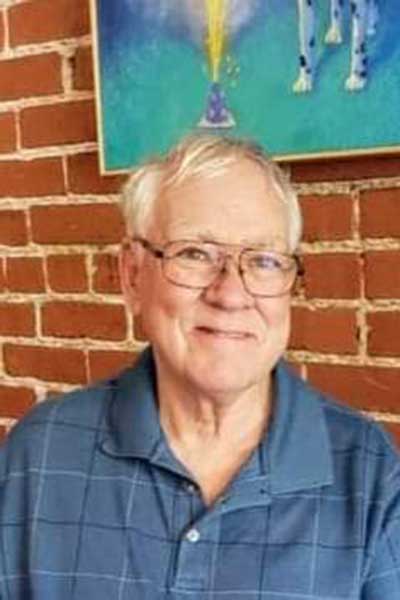 Peter Coe, of “Peter Michael Practical Tarot” is first and foremost a Healing Medium who chose Tarot & Oracle Card Reading and Teaching as his professional path. His inward journey began at age 19 when he discovered his first Tarot Deck, became intrigued by it, and began reading for others since then. While in Navy, he studied “Celestial Navigation” and noticed the Astrological component in the Tarot and incorporated that knowledge into his readings. As an adult, when he incorporated his “Life Purpose” in this incarnation which is to… “Heal others through his medium using the gifts of the Creator,” his interpretations became even more inspirational.

Peter’s intuitive readings are channeled from Spirit, using  various “Oracles,” an evolved sense of intuition, and the client’s own energy. He believes the true power of the message is always in encouragement, confirmation, and healing. The readings are practical in nature, compassionate, and proactive. He offers virtual readings, coaching, and mentoring by phone, and in-person group sessions at various locations in the DC Metro Area.

Peter is a Reiki Master & Healing Medium. He studied healing with Joseph Shiel & Janet Nohavec of the Journey Within Spiritualist Church and Steven Upton, tutor at Arthur Findlay College in Stanstead, England. Peter studied Mediumship with Psychic Medium and Healer, Pamela Meredith; The Tarot with Rhonda Alin; earned a “Certificate of Advanced Tarot Training” from the Tarot School at the Readers Studio. He participates in the Tarot Community at large, attending events, symposiums, and conducting classes & workshops.

Chart your Course for the Aquarian Season

The sun will enter the zodiac sign of Aquarius on January 21, during StaarCon.  In this workshop you will learn the mythology associated with the Sign of Aquarius.

Then you will perform an original tarot/oracle spread using a six-card layout corresponding to the star pattern of the Aquarius constellation. As you perform this spread you will discover the hopes, wishes, passions, challenges, setbacks, and outcomes you may encounter during this Aquarian season and beyond.

This workshop will give you practice performing and interpreting a positioned tarot spread. You will also learn about the nature of Aquarius. You will gather the information you need to make the most of this special season.